Towncasting in Action: Mark Bologna, Creator of Beyond Bourbon Street 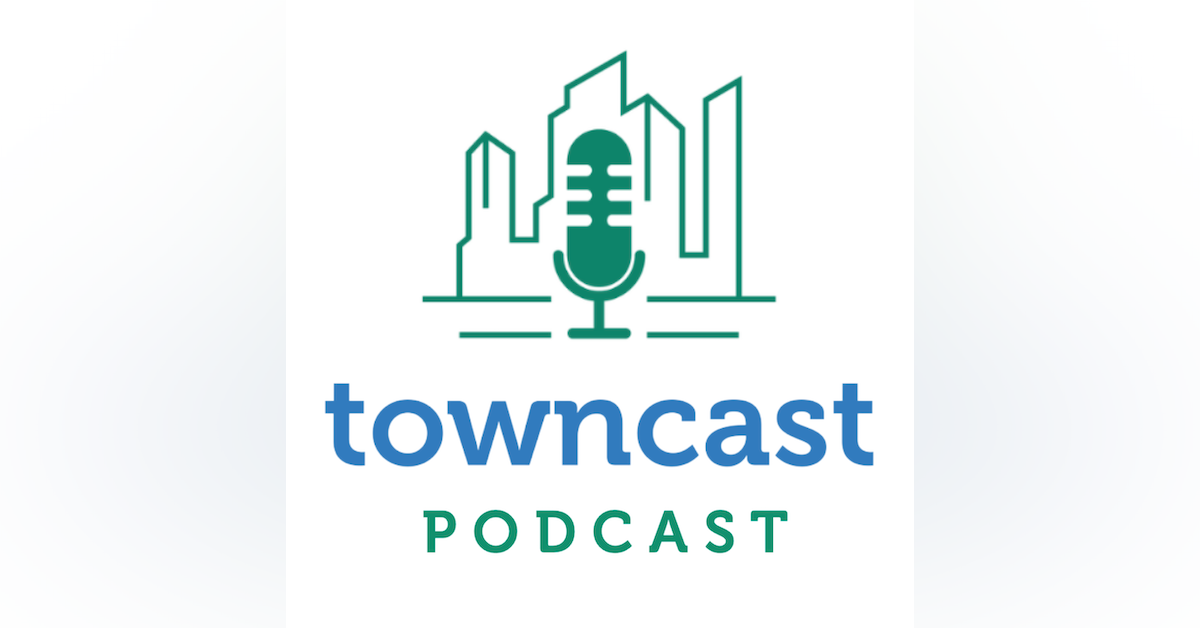 “ …That’s what really gives you some creativity with a local podcast. There’s a story behind every door in your community.” — Mark Bologna

In this episode, Towncast founder Mathew Passy sits down with Mark Bologna, creator of the Beyond Bourbon Street podcast. Beyond Bourbon Street is a great example of a long-running and successful "towncast". The show was inspired out of Mark’s personal pursuit to learn more about his beloved city of New Orleans. In addition to that, Mark wanted to educate the public - local and beyond - on the true depth and beauty of his town.

As Mark explains in the episode, New Orleans has far more to offer than just the familiar imagery of Mardi Gras and partying on Bourbon Street.

Among the topics discussed:

Chris Holyfield - I Am Salt Lake

Jeremy Collins - Podcasts We Listen To